A distinguished Advisory Council for MSU-CIBER first met on 15 February 1989 under the leadership of Mr. Robert Stempel, a graduate of Michigan State University's Executive MBA Program and then Chairman and Chief Executive Officer of General Motors, Detroit. The Council members convened initially on a monthly basis to formulate the mission, objectives, and desirable programs for the MSU-CIBER. The Advisory Council characterized the center as a high-impact activity for the university community and for the State of Michigan, as well as for the region and the nation, because of its far-reaching potential in terms of the experiences and products it proposed to disseminate. The Council felt that MSU was uniquely qualified to make a marked impact on the promotion of international education, training, and research in business, critical languages, and related fields of study. 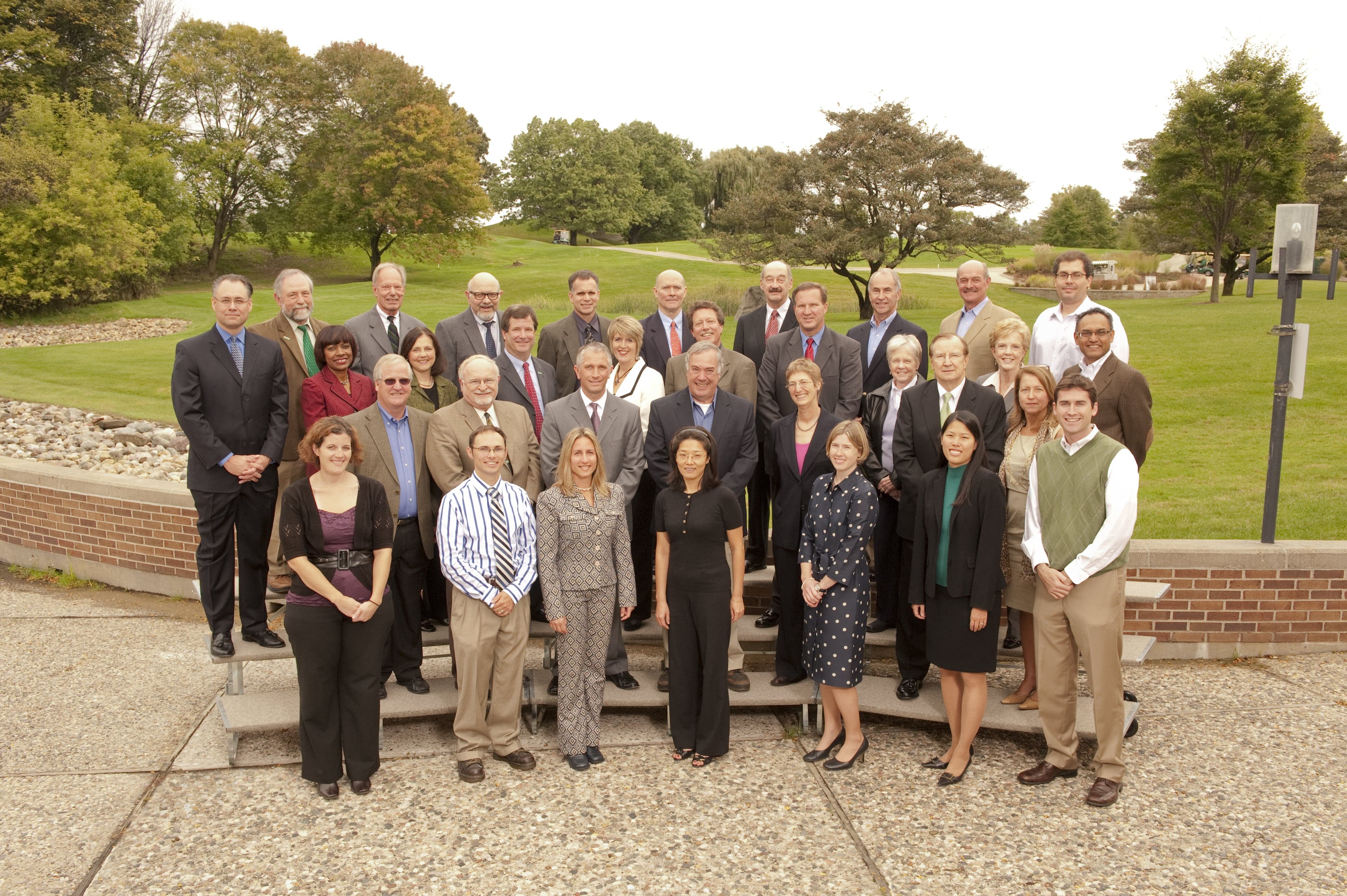 Members of the MSU-CIBER's advisory board and the CIBER staff assembled at the Henry Center. 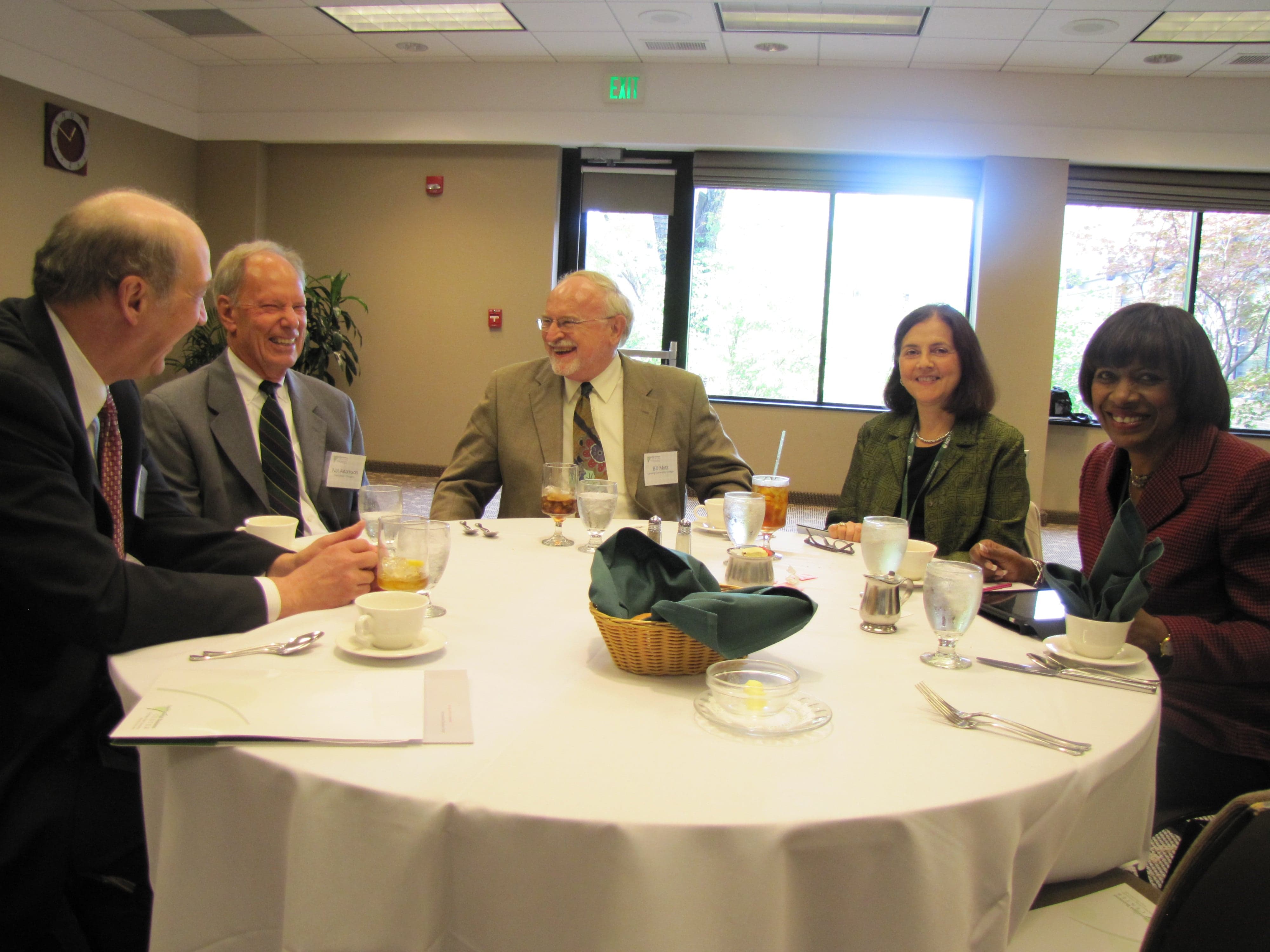 Board Members Sharing a Light Moment 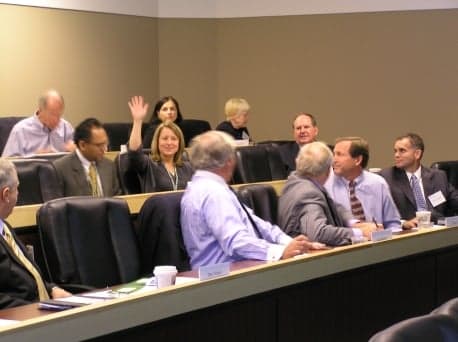 The MSU-CIBER Advisory Board engages in conversation during the meeting. 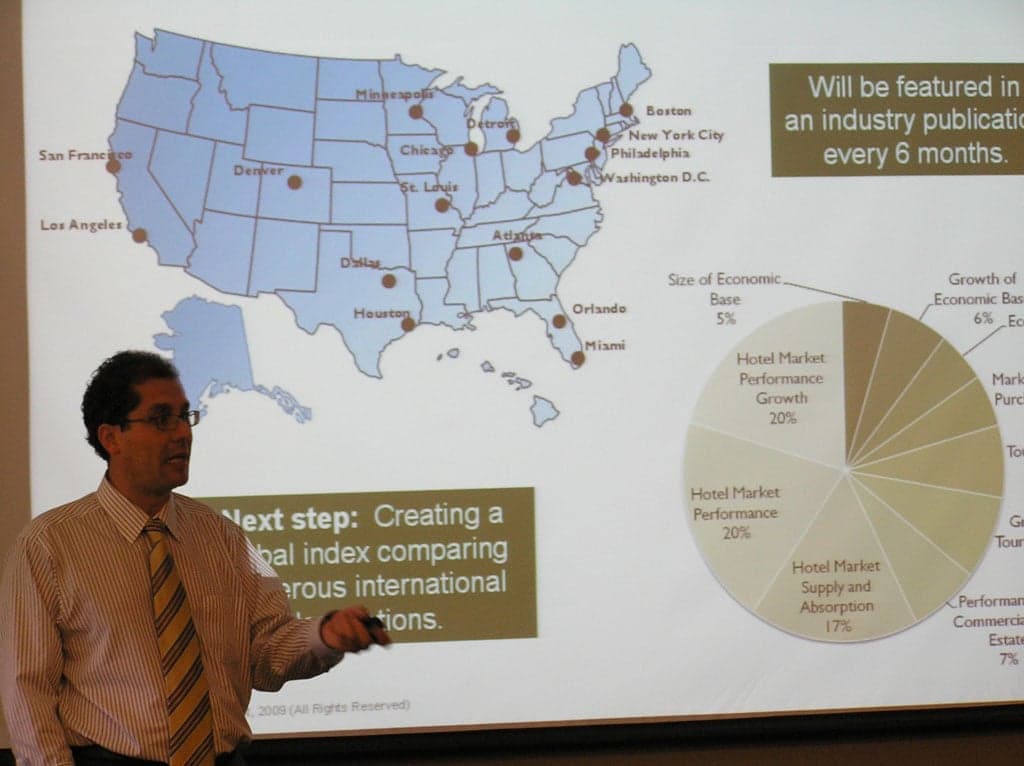 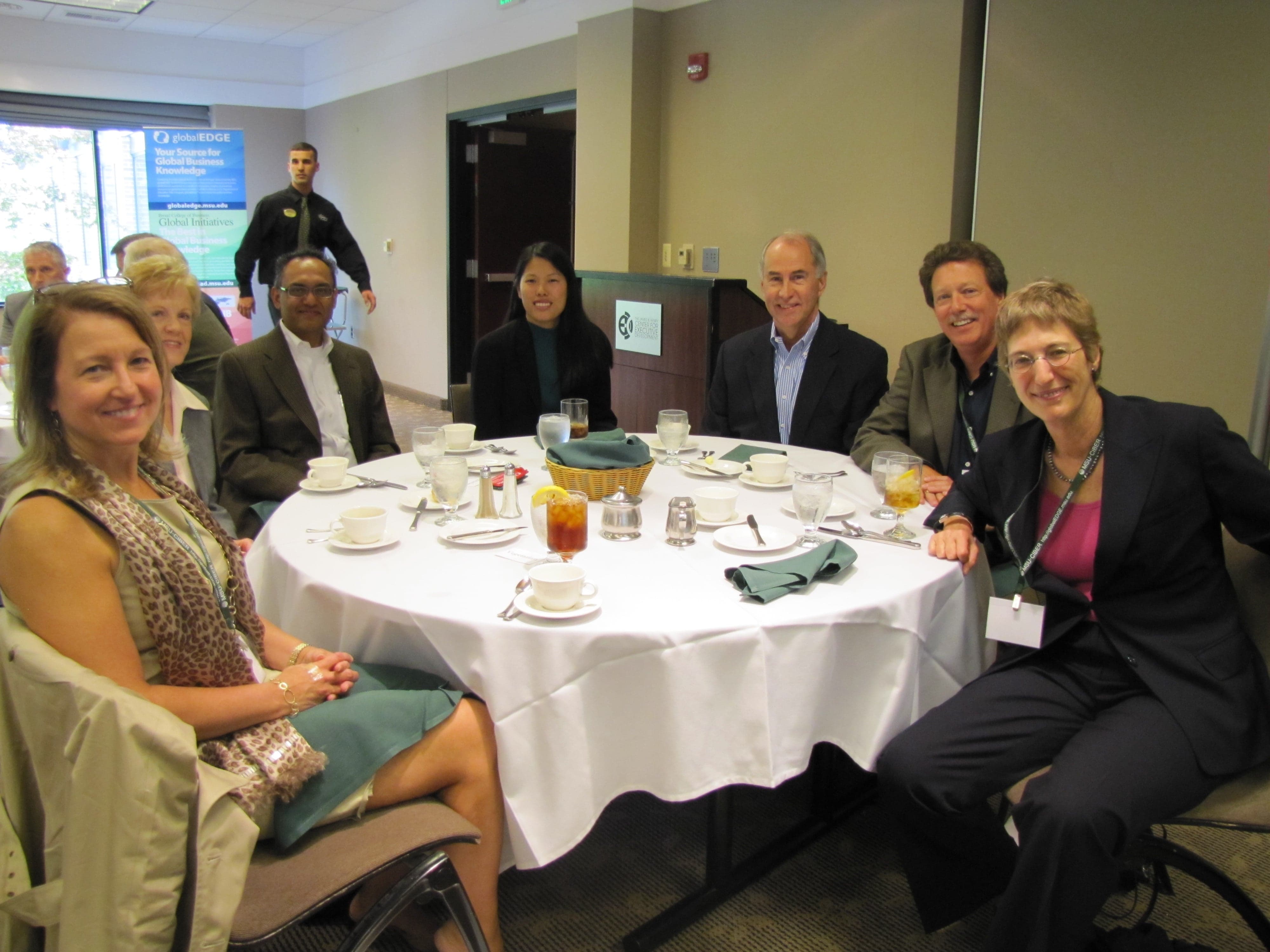 Advisory Board Members Pose for a Group Photo